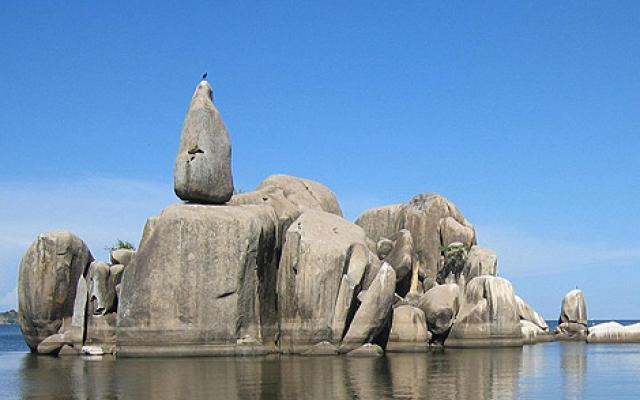 Lake Victoria was known to the Africans in Tanzania as Nyanza and to the Arabs as Ukerewe after an island in the lake of that name. An English explorer, John Hanning Speke, renamed it after his Queen, ‘VICTORIA’. To the Victorian Britain, obsessed with exploration, “L. Victoria contained geographical secrets after the discovery of America”. This secret inspired a number of grueling excursions by many armchair geographers such as Diogenes (a Greek merchant), Ptolemy, Dr. David Livingstone, Henry Morton Stanley, John Speke, and other more, to Africa to the finding and affirmation that L. Victoria was indeed the source of River Nile. The Lake is 750,000 million years old and the Nile is the longest river in Africa, 6700km (4164miles)

For centuries, River Nile has provided Egypt’s lifeblood, water. River Nile, despite it having no rain in the drier months each year, it continued pouring water through its eastern Sahara, one of the world’s driest desert areas, into the Mediterranean Sea.

For visitors, the lake offers spectacular trips to the jewel Rubondo National Park and other scenic islands of rocks, in addition to the boat- and canoe- fishing of varieties of fresh water tropical fish, many of which are exported to aquariums all over the world. Its shores are peaceful and pristine, and offer a quite alternative to the constant and bustle of a safari itinerary! Participation in various cultural programmes on offer, around the area gives another aromatic experience. Bird watching around the lake in the wet season is by far rated a sight!